Awakening at the Ganges

I grew up in a world that was mind and culture oriented. Everything was available, nothing was lacking. I had access to sport, music and dance lessons, and I studied at university. But what was most essential for me was missing. Intuitively, I sensed that true happiness had to do with absolute freedom and nothing other than that. I realised that all aspects of life were secondary to finding unconditional freedom – and that this was the mission of my life.

As a teenager, I began to search for this missing part. I explored religion, philosophy and psychology. Nothing really inspired and resonated. All I found was fragmentation, division and hardened beliefs. I knew nothing about the existence of gurus and self-realisation. In my search, I had not come across spirituality anywhere.

The years passed and I became more and more disheartened and discouraged. I felt alien and all alone in the world that was presented to me. In my late twenties I was getting to the end of my rope, I was so desperate.  Everything in me screamed for That – although I didn’t know precisely what that was. 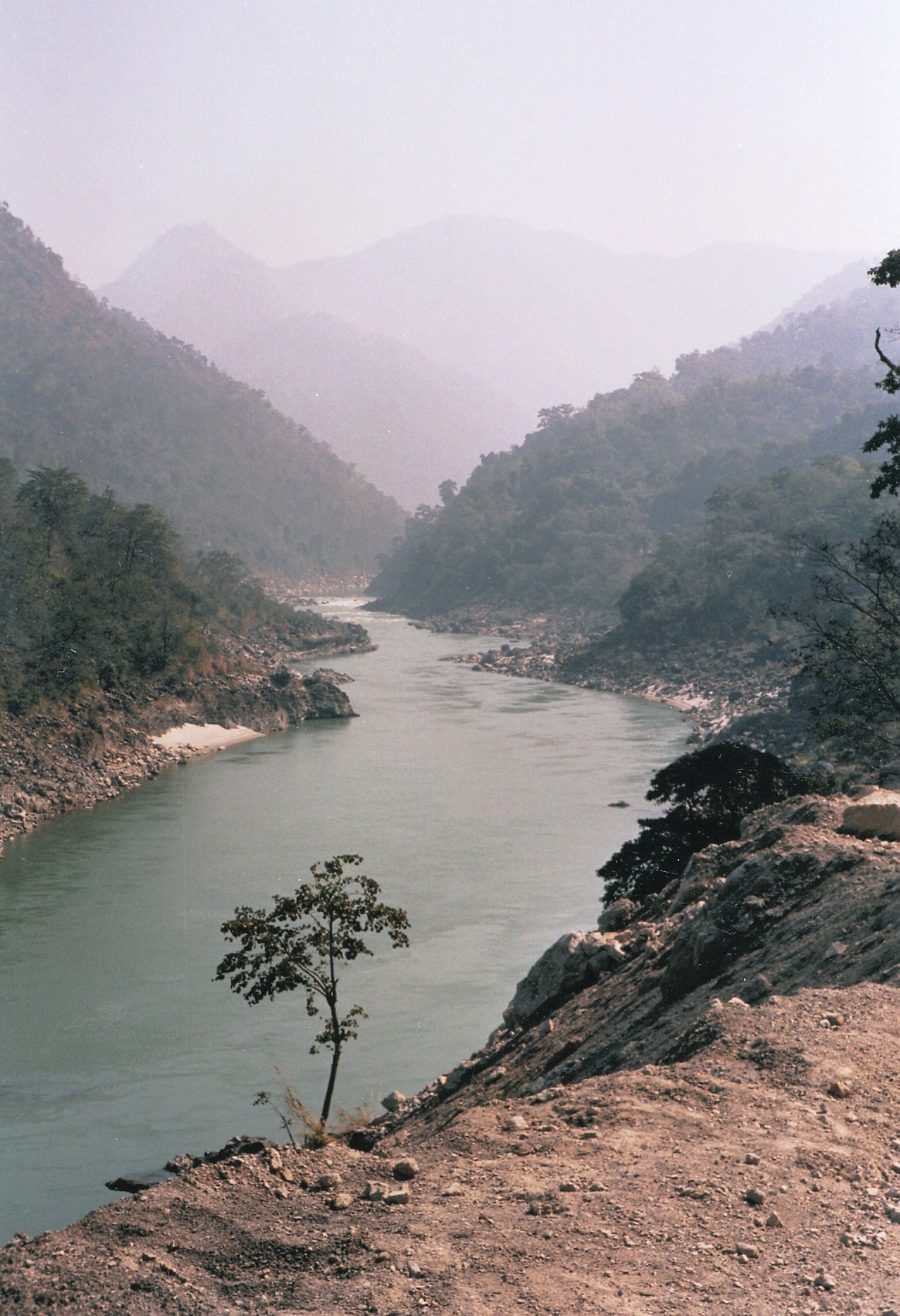 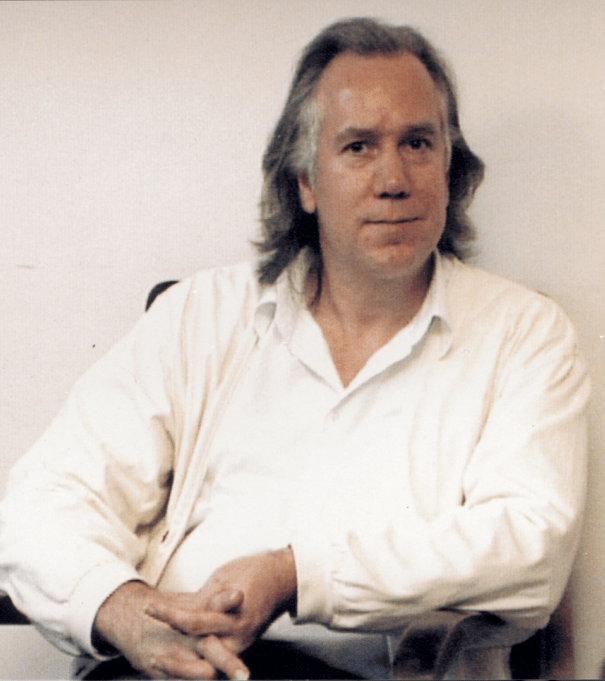 At last, I met Alexander Smit and I recognised immediately: this is what I have been searching for all my life. This is what I have always missed, what I have longed for so intensely. In his eyes, I saw what I had been craving since I was three years old: home! I thought: see, I knew it, it does exist! What life is really about, I see here, in his eyes…

Sitting at his feet and merely sensing the possibility that I might come to realise what I saw in those eyes, I was ready to die. The longing was so intense, the suffering so acute, I threw myself totally into the teachings. There was no stopping me. And then I put everything at stake – all and everything – to find home, in myself. Wherever he gave satsang, I was there: profoundly moved, in grateful awe.

This was in the early eighties, when satsang was hardly on the horizon of most people. My friends kept asking: ‘Do you really believe that? Why would you need that?  I’ve already known who I am for ages!’ As my previous friends made their careers, grew rich and bought their second homes in France, I spent my days on the kitchen floor, leaning against the warm stove, reading everything available on non-duality.

Insatiably, I absorbed the words of wisdom that resonated so deeply within me. How could I have ever discovered this profoundness by myself? I was well aware that it was the presence and liberating expression of an awakened one that had the power to evaporate the veils of ignorance and bring about this inner knowingness.

A decade and many great insights later, the teachings were etched in my heart. All was clear to me, but my heart was not yet liberated. I went to India to Papaji and spent several winters with him. I loved him dearly and respected him tremendously, but still my journey did not come to an end.

One day, a friend persuaded me to attend satsang with ShantiMayi in Amsterdam. Sitting in the big hall full of people, I imagined that it was just her and me that were present and simply felt the intimacy of our togetherness. I decided to spend some months with her in India to find out if she could help me finally cross the ocean of samsara*.

I travelled to Rishikesh and went directly to Sacha Dham* where ShantiMayi stayed during the winter with her own guru Maharajji. The atmosphere of this little ashram felt so familiar – a memory touched my shoulder from a distant past. The moment I entered the gate, I fell silent. I sensed that I could fully rest in this so very charged ashram at the Ganges. I sat. I sat at the feet of ShantiMayi, my heart resting in hers. I sat in her garden, I sat on the veranda of Maharajji, I sat in the mandir* with Sacha Baba. I sat and I sat and I sat. 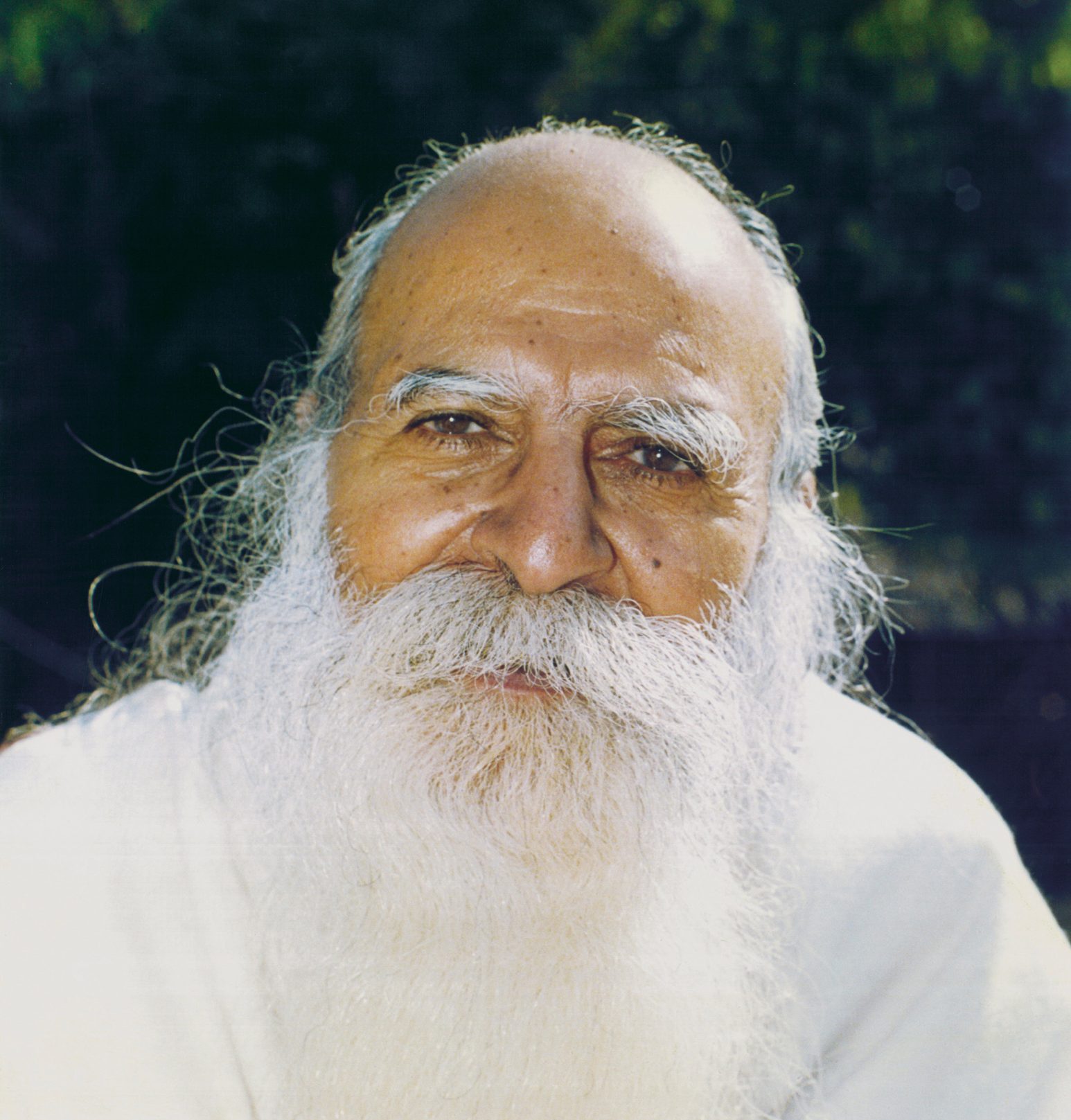 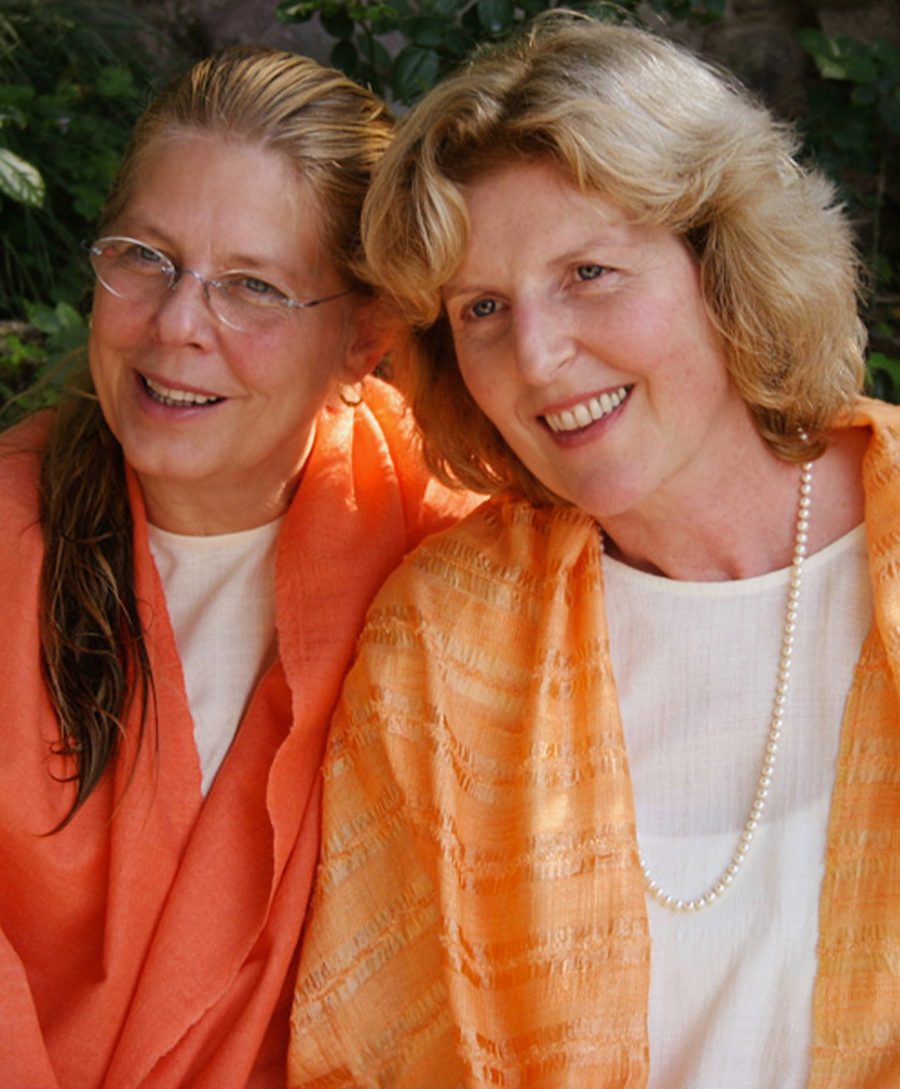 ShantiMayi initiated me, I handed over my mind and my life and I just received: life, moment to moment. We hardly ever talked. Absorbed in meditation on the veranda, hearing Maharajji approach from the sound of his wooden slippers, I felt his magnificent presence, so overwhelmed I could not even get up to bow… He walked by, a shower of golden blessings, over and over again.

And then one night there was that ultimate glorious non-moment that lasted for hours and hours. It was a physical experience where all my cells became enlightened. In this flood of light there was an immense power that went right through me. My body could barely take it. At the same time, it was so subtle that if I had not been very aware, it would have escaped me – like a dream forgotten the moment you wake up. The next morning I went to the ashram as usual. Nothing had changed. I did not assign any meaning to this golden happening. Only much later did I realise: that night, it was that night, the sealing of awakening, in which all insights dissolved and stillness overtook my being.

One day ShantiMayi and I were in a taxi on our way to Arundatti, her beloved elephant disciple. We were eating oranges and buying loads of fruits and vegetables for Arundatti. During this relaxed and joyful taxi ride she asked me ‘to spread the light over the world’. This assignment resonated fully. Twenty years before, my first guru Alexander had also told me that this would be my destiny. Indeed, I had known it all my life. But when I was really ready for it, there was hardly any impulse to act. It was just natural for me to be absorbed in silence. But ShantiMayi continued to press me to take on this task. She said: ‘You are too young to remain in silence or go to the Himalayas. You have to go into the world, give satsang and bring all who come with a longing heart Home.’

And so, for almost twenty years, embedded in the Bodhisattva spirit of Sacha, I am fulfilling this mission, my life available to inspire and guide people to the light of their innermost wisdom-heart.

For many years I returned to Sacha Dham. I brought my students so that they could also share in the Sacha heritage. They could drink from our mystical lineage, from Maharajji’s silent, transformative presence, from ShantiMayi and her lucid satsangs, from Mother Ganga*, from the pujas*, the ceremonies and all that is going on in the ashram.

This little place on Earth feels so ancient, so timeless and so nourishing. Blessed are the many thousands who enter the gate of Sacha Dham. All have the light in their hearts fanned by the glow* of Maharajji and all awakened and awakening souls that have set their footsteps here.

And when they return home, they will surely be a beacon and spread the light in the world, the blessing of Sacha.

This is a text from the book Wings of Freedom

Spiritual teacher in the Netherlands in the last two decades of the 20th century. Student of Nisargadatta from Mumbai. Alexander was the first guru of Prajnaparamita.

Prajnaparamita’s master with whom she awakened in India.

The cycle of birth, death and rebirth that everyone is subject to, as long as their true Self has not been realised.

The holy river Ganges that flows past Maharajji’s ashram in North India.

Still now, after his passing, this glow is very tangible in his ashram of Sacha Dham.

Would you like to receive the latest satsang videos?

Subscribe here and receive satsang news and the newest video clips of Prajnaparamita directly to your inbox. Emails also include the latest satsang agenda.