In- depth sessions for the highly sensitive

Welcome, I’m Anne-Aafke.
In one-on-one sessions I support your alignment with well-being.

During the sessions, we use perceived obstacles as doorways to expansion; gaining ease, flow and clarity around the topic that holds your attention. The sessions are holistic – integrating mind, body and heart – and specifically tailored to you. 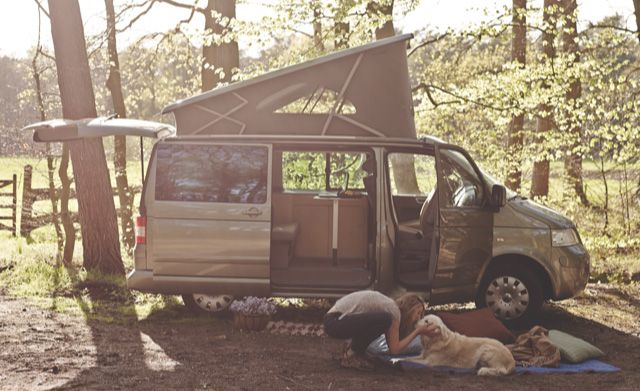 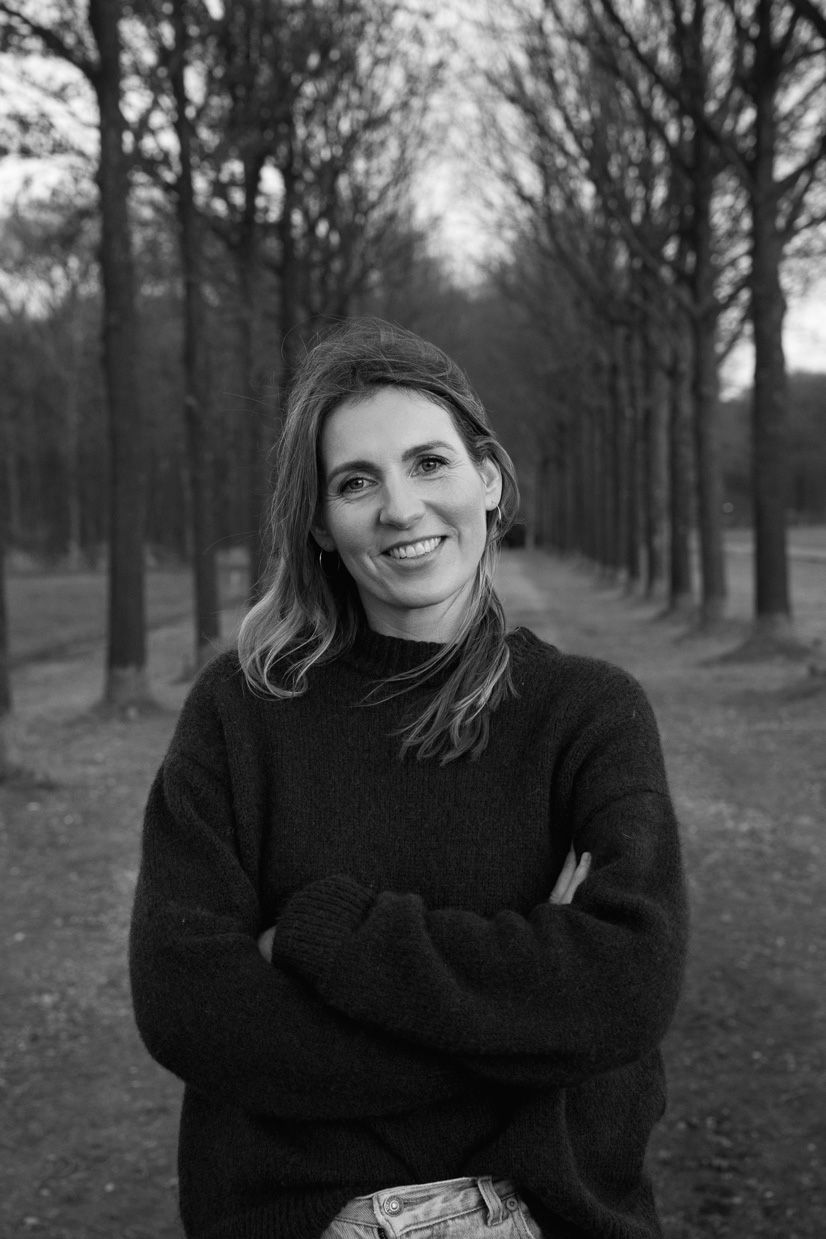 My background is in performing arts: producing, directing and performing.

After having initial success on stage at age 22, I felt stuck. While occupied with succeeding in the eyes of the audience, I lost connection with myself.

After living a year in solitude in France, I regained connection and began hosting sessions from my van; guiding others to release inner blockages, creating space from where things can organically flow again.

I’ve been having these in-depth interactions with people since 2012, in both private- and corporate settings, including with the International Red Cross.